The British American Business Council (BABC) is the largest transatlantic business network, with 22 chapters and over 2,000 member companies, including many of the world’s largest multinationals, in addition to hundreds of middle market and small companies, all based in major business centers throughout North America and the United Kingdom.

The diversity of our membership provides dynamic British and American leadership and creates a distinctive and influential organization. Each member company represents a unique networking opportunity. Through the BABC’s broader transatlantic business network, our platform provides access to business development, networking and marketing opportunities, valuable business insights and intelligence, providing the resources to help enhance your competitiveness in the global marketplace on a local, regional and worldwide level.

BABC Carolinas has been in operation for 28 years. Mentoring, connecting and helping businesses establish and grow throughout the Carolinas. From informative and educational programming that attracts influential speakers, panelists and industry experts who cover relative and relatable topics, to social and cultural events that provide pathways to new partnerships, friendships and business endeavors. We have a knack for bringing people together. We draw from the expertise of our Executive Board, Board of Directors and International Board of Advisors who add multi-level connectivity and value to our membership base, an asset we are very proud of.

In 2012, the leadership expanded the reach of the BABC with the addition of the Triangle Chapter, based in Raleigh, to better serve our membership in the eastern part of the state, creating another level of connectivity to our growing network. We continue to carve that path and grow the network throughout both North and South Carolina.

Promoting bilateral trade and investment between the United States and the United Kingdom.

Strategically located centrally on the east coast, Charlotte is the 15th largest U.S. city with a population of more than 800,000, and 7.4 million living within a 100-mile radius, making it the largest city within the region. Home to the nation’s 7th busiest airport, Charlotte Douglas International Airport has 750+ daily departures to more than 175 destinations, including 35+ international.

North Carolina continues the claim one of the top spots as most competitive state for economic development and ranked one of the top states in the country with the best business climate, also consistently named a top city for entrepreneurial talent. Close to 300 of Fortune’s top 500 companies have made North Carolina their home, seven of those companies have world headquarters in Charlotte. Over 1,000 foreign businesses have headquarters or subsidiaries throughout the Carolinas, more than 120 of those companies are British.

BABC Carolinas is a not-for-profit membership organization, governed by its Board of Directors and elected Officers, and by its Executive Committee, with support from an International Board of Advisors, consisting of chairmen and chief executives of major U.S. and U.K. business entities. The IBA is chaired by Michael Teden, OBE, Chairman & Managing Director of Whitehall Advisory Group.

Board of Directors & Officers
* Member of the Executive Committee 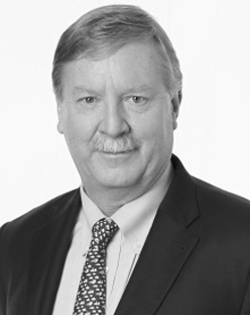 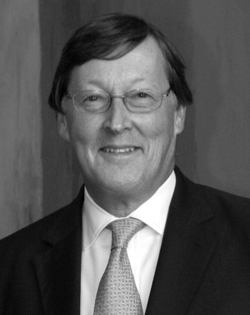 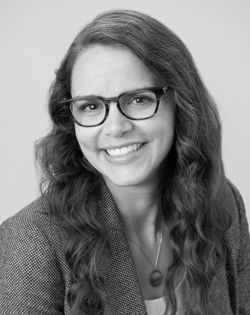 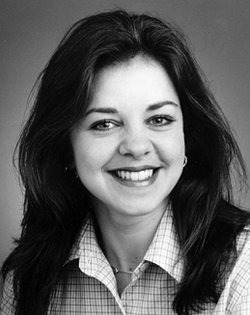 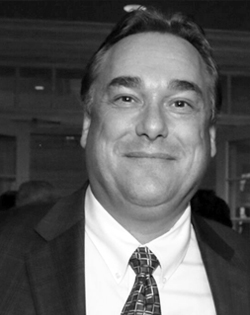 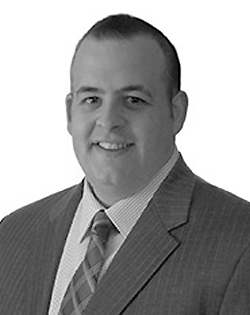 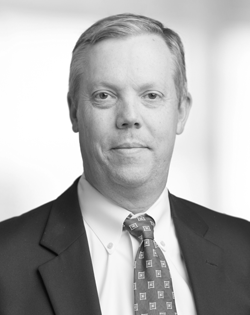 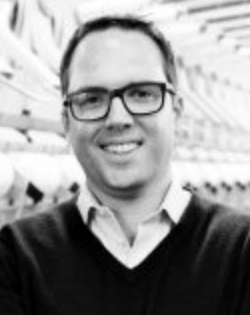 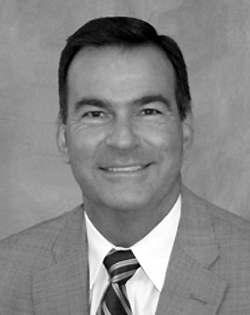 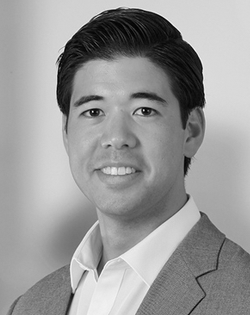 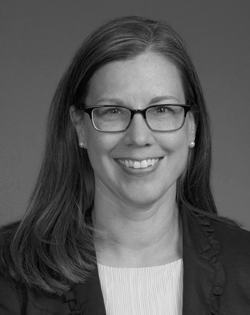 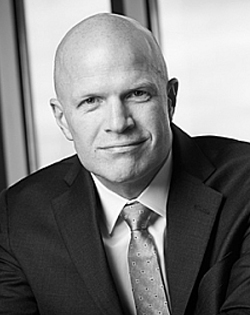 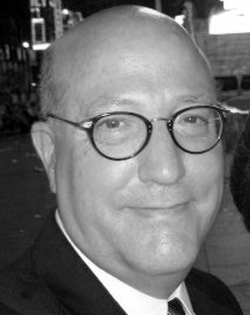 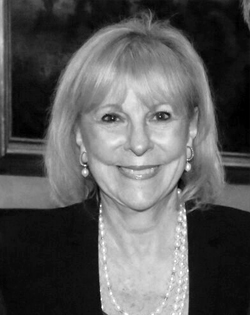 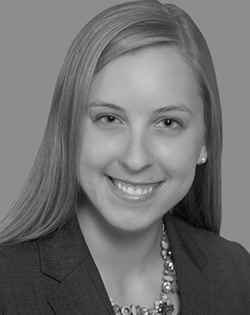 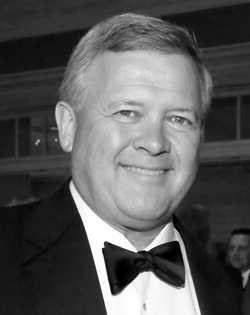 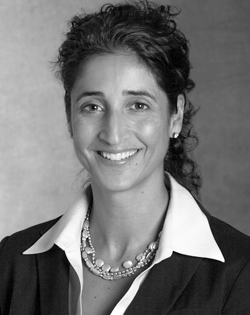 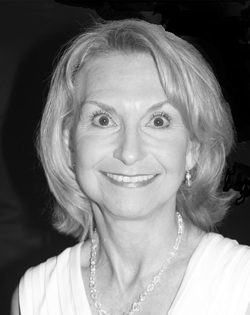 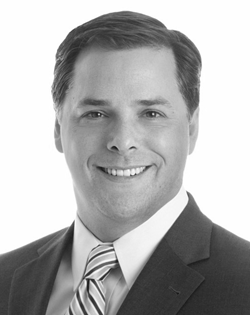 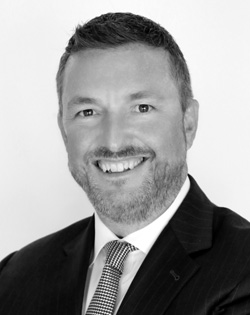 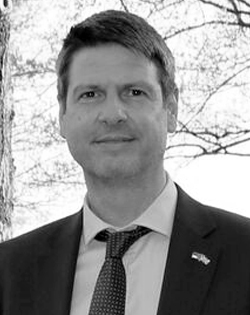 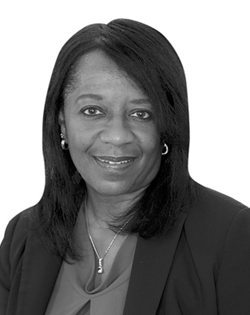 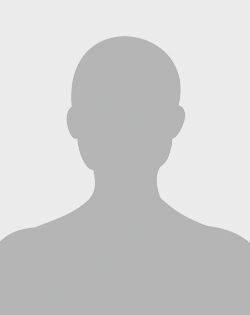 International Board of Advisors